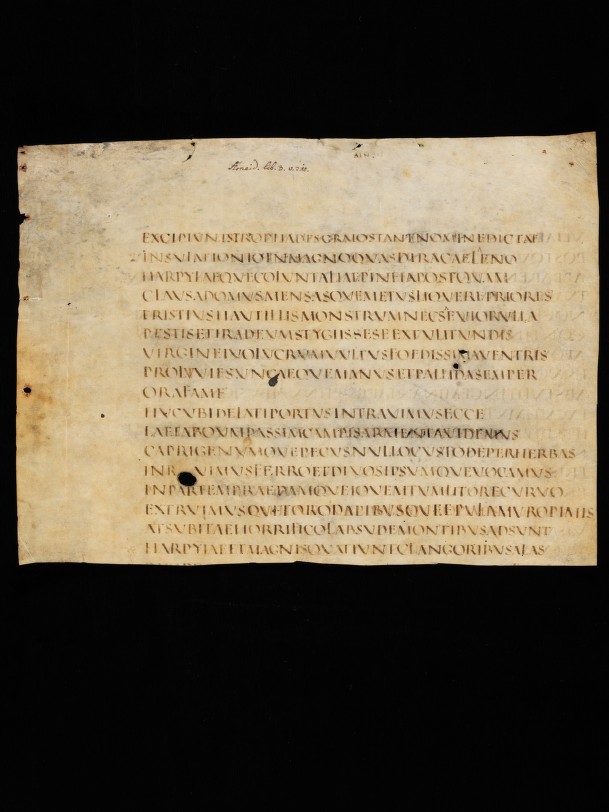 Description: At the turn of the nineteenth century, Nepomuk Hauntinger (1756-1823) and Ildefons von Arx (1755-1833) detached from their bindings the majority of the fragments of the Abbey of St. Gallen and bound them together in eight fragment volumes: Tomus I (Cod. Sang. 1394), Tomus II (Cod. Sang. 1395), Tomus III (Cod. Sang. 730: Edictum Rothari), Tomus IV (Cod. Sang. 214: Gregorii M. Dialogi libri IV) and Tomi V-VIII (Cod. Sang. 1396-99). Additionally, in the twentieth century, a further volume (Cod. Sang. 1399A) preserves fragments gathered by Johannes Duft. Although the largest part of fragments have been detached, still today some flanges, pastedowns, spine linings, and flyleaves can be found in situ, both in manuscript codices and in volumes of early printed works. The important collection of fragments of St. Gallen are being digitally edited and described in collaboration with the Partner Project, Fragmentarium. 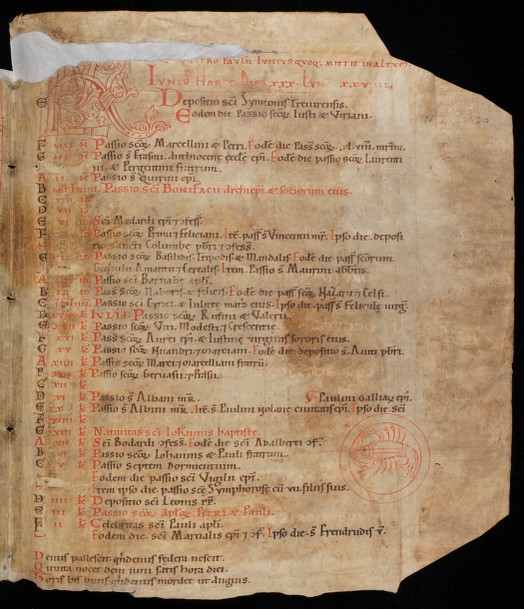 Description: The collection [sine loco], codices restituti contains manuscripts reconstructed from their surviving fragments. For inclusion in the project, at least one fragment must exist in Switzerland and the codex must be able to be virtually reconstructed at least in part. The reconstructions are published in collaboration with the Partner Project, Fragmentarium. 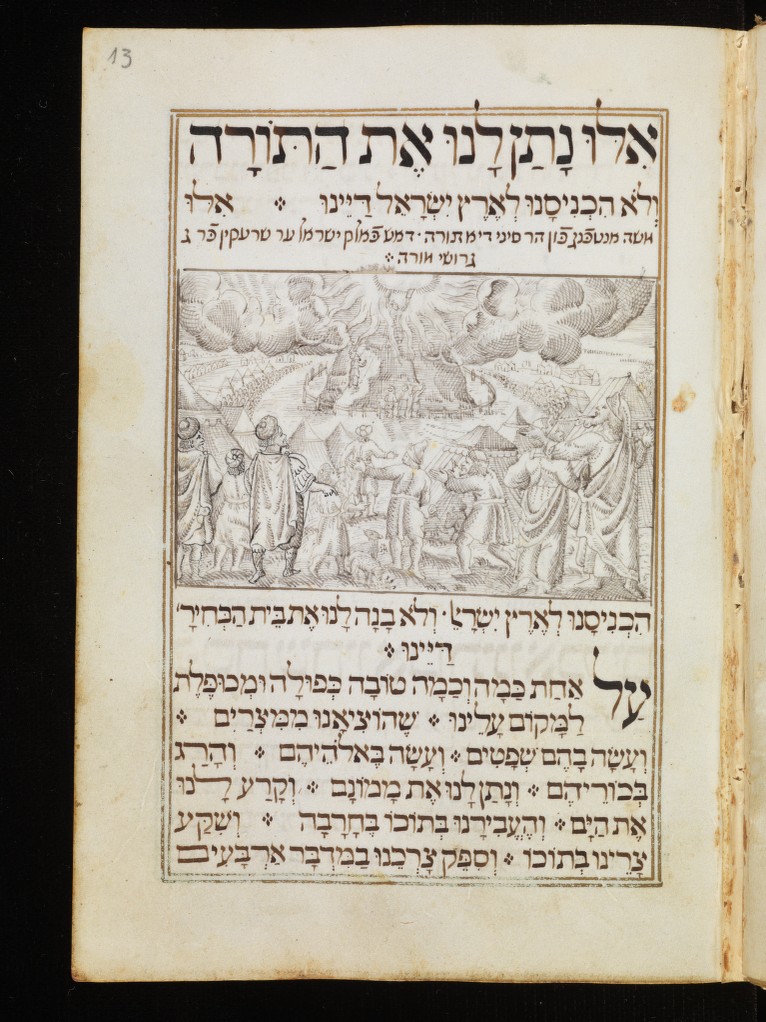 Description: Several hundred Hebrew manuscripts are preserved in Switzerland today in various private and public collections. The Hebrew Manuscript Library in Switzerland project aims to shed light on a selection of medieval and pre-modern Hebrew manuscripts from the cities of Basel, Bern, Geneva, St Gallen and Zurich, chosen to be highlighted predominately for their rarity in content, but also for their codicological, palaeographical and decorative features. The digitization and scholarly descriptions of these manuscripts on e-codices will undoubtedly help to establish the importance of these precious witnesses from Swiss collections, many of which have been unacknowledged until now. This project is generously supported by the Susanne & René Braginsky Foundation.

Description: As part of the ongoing digitization of its holdings, the Martin Bodmer Foundation, together with e-codices, is providing access to a new part of its collection: modern and contemporary autographs (16th-20th century). These are texts in the author's own handwriting; they can, but need not be, signed by the author. The collection, which took over half a century to compile, contains several thousand documents; among them are complete manuscripts of literary and scientific works, articles and letters by literary figures, scientists and politicians, as well as numerous exceptional or still unpublished pieces. In addition, there are numerous documents that were collected at the beginning of the 20th century by the famous writer Stefan Zweig, himself a great collector of autographs.