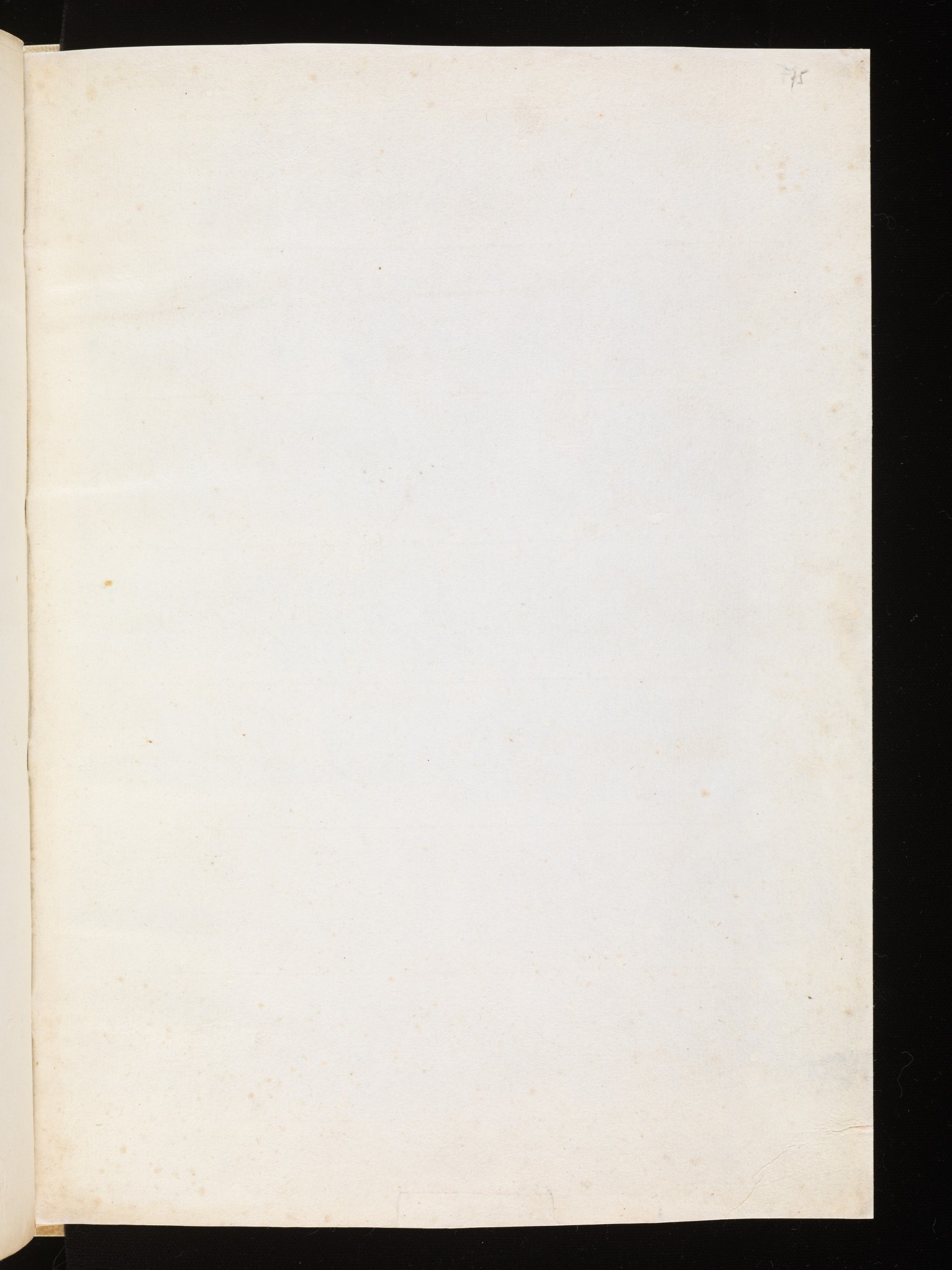 
Language: German, Latin
Manuscript Summary: This manuscript from the library of Walter Supersaxo (ca. 1402-1482), Bishop of Sion, and of his son Georg (ca. 1450-1529) is bound in a piece of parchment and is divided into several parts. The main part (ff. 2r-43r) is devoted to the statutes of Valais (Statuten der Landschaft Wallis). They are preceded by a table of contents in a version that is similar to the statutes (Landrecht) of 1511-1514 by the Bishop of Sion and Cardinal Mathieu Schiner, but with a different order of the articles and with important modifications and additions. On ff. 65r-69v, the same scribe copied the statutes (Kürzerung des Rechten) promulgated in 1525, notably by Georg Supersaxo, and confirmed in 1550. This manuscript from the Supersaxo library therefore is merely a preliminary version of the Statuta of 1571. Only the manuscript from 1571, which is in the State Archives of Valais (AV 62/4) and which also exists in a German and a French version, became the normative base reference up until the promulgation of the Civil Code of Valais in 1852. Between these two versions of the statutes, on ff. 51r-54v, is the testament of Johannes Grölin (Groely), citizen and former castellan of Sion (civis et olim castellani dominorum civium Sedunensium); the document is written by the notary Martin Guntern (1538-1588) on 8 January 1585 in Sion. Various notes from the years 1557-1590 are found at the beginning and end of the manuscript (on the front pastedown and f. 1; on ff. 70v-77v and on the back pastedown). They are fragments of accounts and of jobs in several hands, among them that of Martin Guntern, together with notes relating to the birth of the children of Bartholomäus Supersaxo (†1591), the grandson of Georg Supersaxo. Martin Guntern was not only a notary, he was also an important political figure (especially state secretary from 1570 until his death), who played an important role in the writing and translation of the Statutes of Valais of 1571. Bartholomäus Supersaxo, who in 1565 left behind a note of ownership on the front pastedown of S 95, was governor of Monthey (1565-1567), chaplain of Sion (1574) and Vize-Vogt - vice-reeve - (1579-1585); in 1573, he married his second wife, Juliana, daughter of Johannes Groely. (esc)