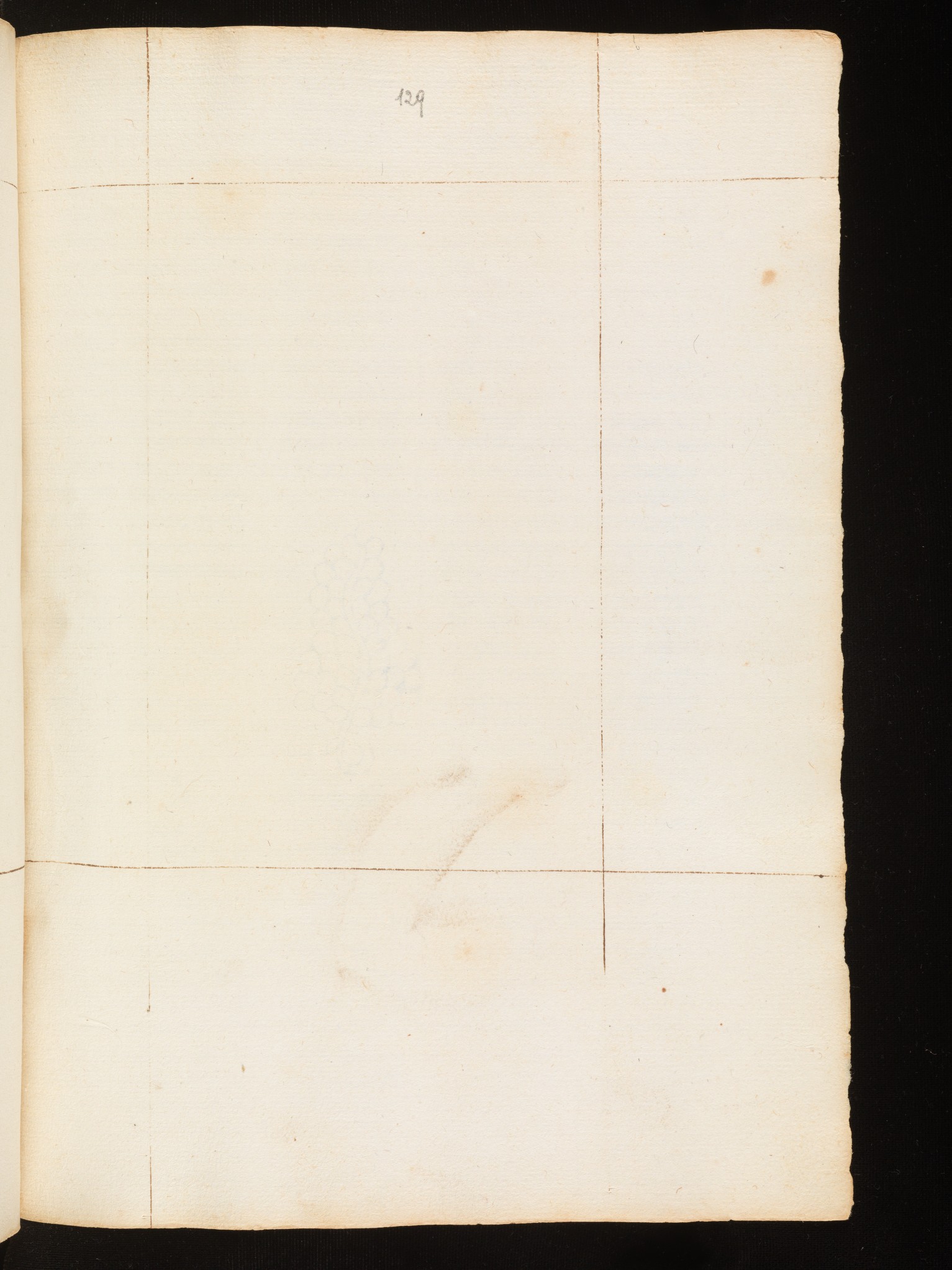 
Language: Latin
Manuscript Summary: This manuscript from the library of Walter Supersaxo (ca. 1402-1482), Bishop of Sion, and of his son Georg (ca. 1450-1529) contains two works in Latin. The first (ff. 1r-126r) is a treatise on the Inquisition, written in Girona in 1359 by the Catalan Dominican Nicolau Eymeric, Grand Inquisitor of Aragon (before 1320-1399). The version in S 97 contains the chapter De suspicione (beginning on f. 104v), which is sometimes considered a separate work; the table of contents was written on parchment (f. 1). In the second part of the manuscript (ff. 132r-214r), there is a version of the Gesta Romanorum in 31 chapters, a famous collection of fables and moralizing tales that was probably written in Germany or England before 1342. The first part of manuscript S 97 was copied in 1460, the second part in 1465. The copyist was the priest Cristoferus in Domo Lapidea (Im/Zum Steinhaus, Steinhauser) of Lalden, rector of the altar of St. Fabian and St. Sebastian at the Church of S. Mauritius in Naters. This same scribe is also responsible for two more manuscripts in the Supersaxo library, S 96 and S 98, which contain theological and moral works. In addition, in 1460, the same year as S 97, this scribe transcribed the De jurisdictione inquisitorum a second time; this version can be found in the first part of a composite manuscript in the library of the Capuchin monastery of Sion, in RCap 73 (former shelfmark W 34). (esc)